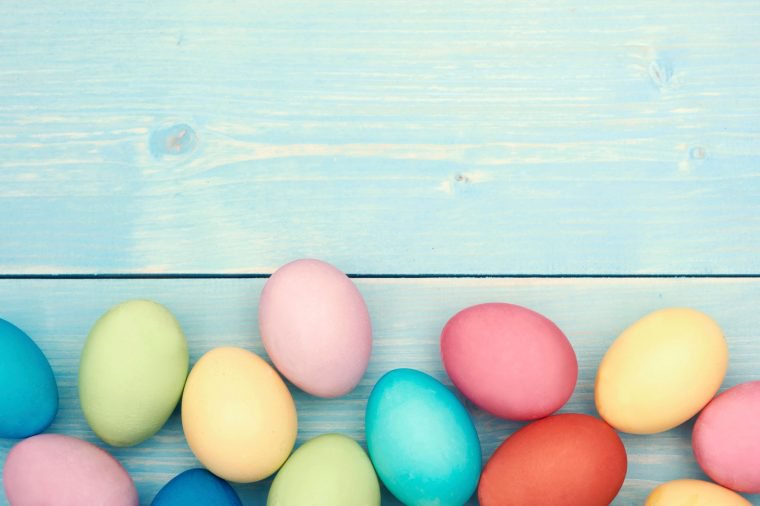 I wrote this for the The Oneness Movement, a new wellness platform my friend Joanna Harris just brought into the world.

Have you ever heard about the jade
egg? It is a little object carved from the green stone ‘jade’ in the shape and
rough same size of an ‘egg’. It is in reality something more famous than known
and a tool which belongs to the ancient tradition of the Tao sexual practices.

Taoism is one of the main
philosophical and religious traditions originating in China around the 6th-4th
BC. In simple terms the Tao is described as ‘the path of living in harmony with
nature’ and has influenced many aspects of Chinese culture including astrology,
traditional Chinese medicine, acupuncture, and several forms of qigoing and
martial arts. I’m writing this as an absolute beginner with only a very
inquisitive mind and a few months of practice so I’ll…

2 thoughts on “Eggs are not just for Easter”